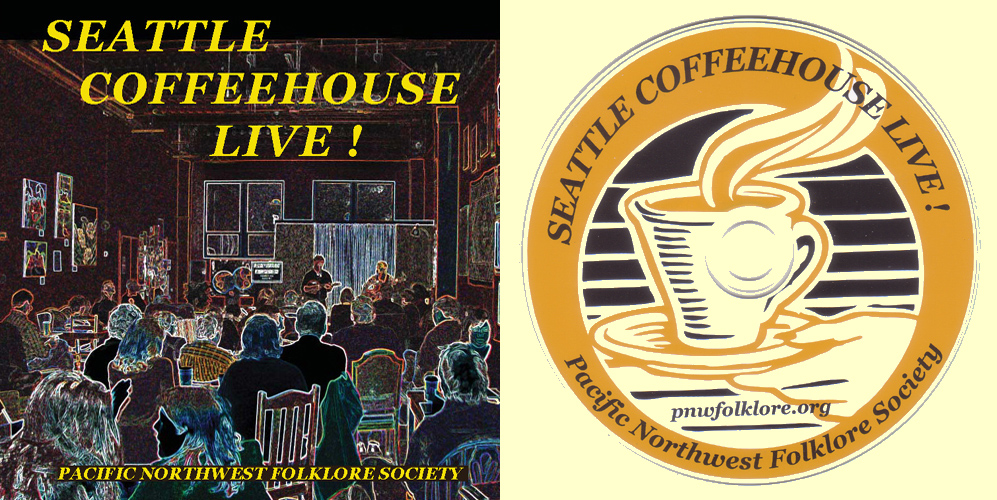 2. I Won’t Bleed (Alice Stuart) (4:42) Alice Stuart 1/9/09. Began her singing career in Seattle coffeehouses in the ‘60s. Favorite Seattle blues musician with her band The Formerlys.

3. Leaving Home (Charlie Poole) (4:27) Down The Road 10/9/09. A trio of bluegrass musicians (Cathi and Gary Davidson, guitars and vocals, and John Tubbs, mandolin and vocals) from the towns of North Bend and Snoqualmie, east of Seattle.